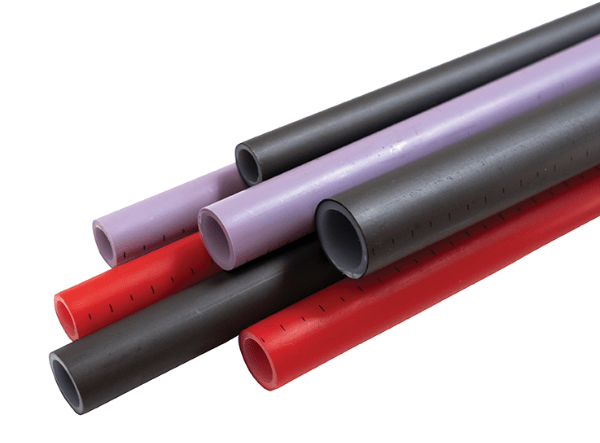 Regardless of brand, PEX pipes are manufactured via 3 methods (A, B or C) but contrary to popular belief, these letters are not grades of PEX and have nothing to do with the quality or performance of the pipe. The letters are used merely to identify the manufacturing process and in fact, all types of PEX pipe must adhere to the same standard in terms of:

In brief, there are 3 main manufacturing processes used to produce PEX pipe:

Pexline pipe is PEX-b pipe and made using the Silane or Moisture Cure method. PEX-b pipe has the highest bursting pressure compared to PEX-a and a similar or better resistance to oxidation – a very important factor for plumbing installations. Furthermore, PEX-b pipe has been in use for over 40 years with no known issues – offering peace of mind. 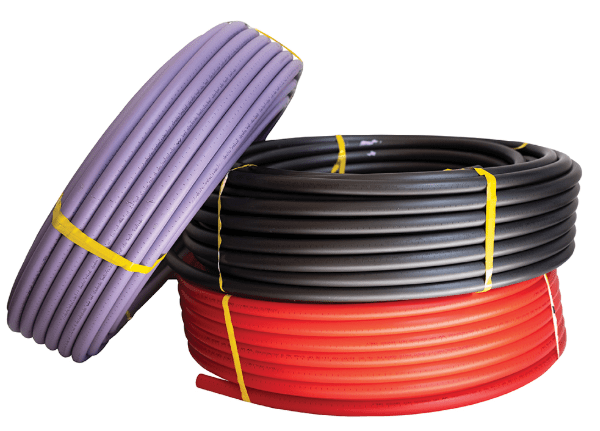 The Pexline Plumbing System complies with the Australian and New Zealand joint standards AS/NZS 2492, AS/NZS 2537 and Watermark.
The Pexline system is quality controlled and tested in-house, and covered by extensive worldwide patents.
There is a 25 year guarantee when installed by a licensed plumber in accordance with the Pexline Technical & Installation Manual as well as local and national plumbing regulations.