Plumbing System gets the Thumbs Up Treatment 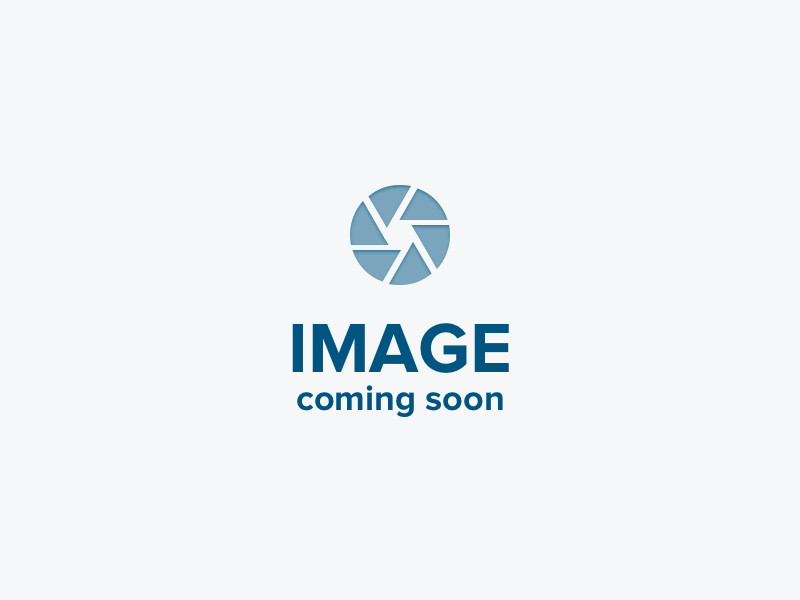 Plumbing System gets the Thumbs Up Treatment

Faced with problems carrying out plumbing work in restricted spaces, Duncroft Plumbing & Heating turned to the Buteline Plumbing System as an alternative due to its smaller sizing alongside the ability to install at a quicker pace.

Michael Cockcroft, who jointly runs Duncroft Plumbing & Heating with James Duncan, said: "The push fit system we were using previously was proving difficult to install due to its bulky nature. Buteline's polybutene clamp seal system offered a far more attractive alternative due to its compact size and has significantly helped to speed up installation due to the ability to easily bend the pipe in tight spaces. Similarly, the clamp seal fixing method has dramatically helped to cut the time taken to join sections together leading to an even greater saving, both in terms of time and the associated labour costs involved, allowing us to take on more work as a result."

He continued: "As a smaller system, Buteline can also be easily hidden within walls and ductwork, something which can prove difficult to achieve with larger systems. As a non-demountable solution, combined with the leak free guarantee offered by the clamp seal fixing method, the Buteline system provides us with the peace of mind that, once installed, there will be no problems with the system leaking."

While many push fit plumbing systems claim to be both simple and quick to fit, there are many problems that the installer may come up against which would increase the time required. Some push fit components can be made up of up to 19 individual components - ensuring these are all carefully installed within the fitting not only takes time but, unless done correctly, can also lead to a leaking system.

Comprising just two parts - flexible polybutene pipe and a one piece fitting, the Buteline system can be very easily installed. By pushing the pipe into the fitting, the installer uses a simple hand held clamp tool to apply six tonnes of controlled pressure to the exterior of the fitting to deliver a bond so secure, it will never come apart.